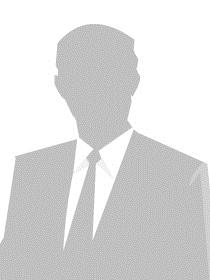 We visited Bhutan a couple of years ago and we had a great time. The scenery is wonderful, the people friendly and our tour guides (especially Tashi!) were terrific.
John Stuckey, Australia
John_Stuckey@external.mckensey.com 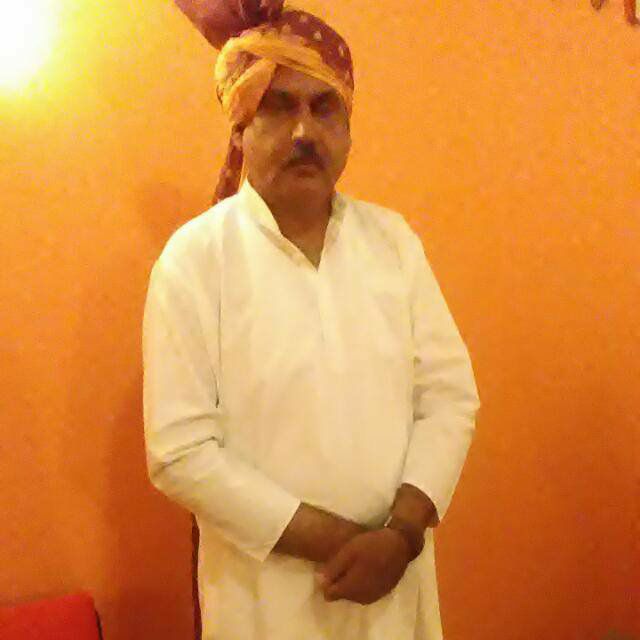 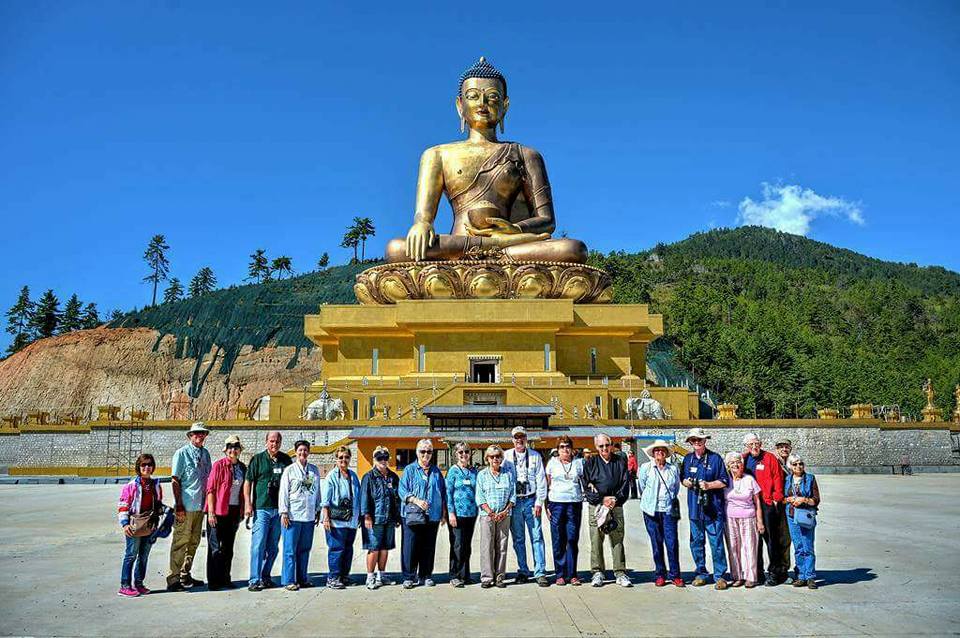 Bhutan is very beautiful place. We had very good time on our visit to Bhutan. Tashi, our guide from Journey2Shangrila, was very courteous and helpful. In Bhutan the people are very friendly and the service was excellent.
Looking forward to visit again.
Roger Smith, UK.

We were guided by Tashi Wangchuk on an amazing 10 day adventure to Bhutan with a group of 7 friends.  Tashi is brilliant at describing history, culture and sights (in perfect English) as well as listening to and anticipating traveler needs. Moreover, he does it all with a light touch and good sense of humour.  I honestly don’t believe we could have had a better guide.  Go now!
Diane Grady 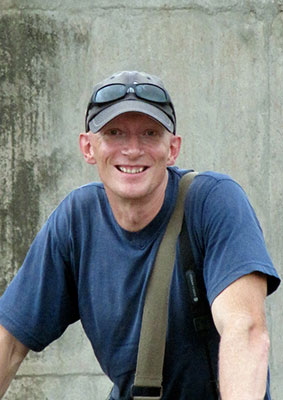 "It would be easy to portray Bhutan as a kind of model country, something out of a traveller's fantasy but it is a real country. In many ways, Bhutan is a perfectly modern place which is far ahead of its neighbours when it comes to governance, infrastructure, public services etc. Bhutan has managed, however, to retain a firm connection with its traditions and, in particular, with its religious culture. These aspects, which often appear to be in contradistinction to each other, are fully integrated in Bhutan. The famous dzongs (fortress-monasteries) are far from sterile monuments of the past; they continue to function both as religious institutions and as seats of public authorities. Visitors never "take over" a place of interest in Bhutan (as they, regrettably, do in so many other countries), they always remain as witnesses to a living culture: this makes for a fundamentally different travelling experience. It would seem like a cliche to say that Bhutan is an unforgettable experience but it is a truly special place. I think the first thing that everybody notices and the last thing that everybody cherishes is the clear air. As soon as you get out of the aeroplane, whether you arrive from Delhi, Calcutta or Kathmandu, you notice the quality of the air: you can literally see it. Everything is as though someone has adjusted a photographic lense to bring the world around you into a clear, sharp focus. This stays with you for your entire time in Bhutan."   Alexander Koller Tour Director, ACE Cultural Tours, UK.